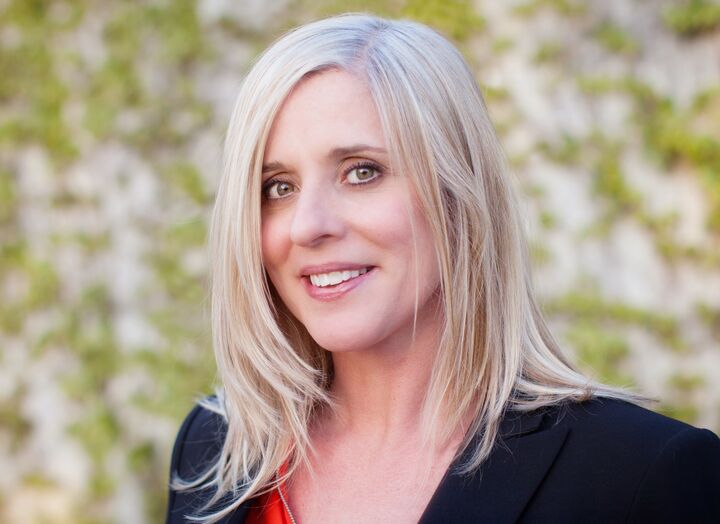 Consent to Contact
I consent to receive marketing content from Windermere Real Estate and licensed agents within. This includes, but is not limited to, relevant market reports, listing information, newsletters, and event info. Consent can be withdrawn at any time by clicking the "unsubscribe" link contained in any email.

Thanks for taking the time to dig a little deeper. I've been a top producing real estate broker consistently since I came into the business in 2004, and now I can use all that experience to help YOU! I'm native to the state of Washington, but spent most of my formative years growing up on the East side. Have you ever really felt like you were "home"? I had never had that experience until I came to Bellingham and walked onto WWU campus in 1990. It was an overwhelming peace that came over me. I had found home. I later graduated with English and Linguistics, but my largest accomplishment was definitely finding my place on this planet. Now I get to help other people find home. It's a huge joy and a great honor for me every time. Outside of the office I am an avid mountain biker and snow boarder. I also participate in the two major relay races in Whatcom County-- "The Bellingham Traverse" and "Ski to Sea". My Women's Recreation Division Ski to Sea team has won the Silver medal in 2005, the Gold Medal in 2006, 2007, 2008 the silver in 2009 and 2010. We are planning to reclaim the gold THIS YEAR!

Yes- It rains!! That's what keeps us green, lush and beautiful. Honestly, it doesn't rain as much as you think. We get 35.8" of precipitation a year- The national average is 36.5"! Seattle sits at 37.7" and Olympia at 50". During our grey months the sun tends to pop out at the end of the day for short and beautiful sunset over the San Juan Islands. The farm land of Whatcom County produces more berries than any other county in the nation. Our picturesque rolling green pasture land meets meticulous berry fields with the backdrop of Mt. Baker, Shuksan and the entire snow capped Cascade range. Yes, it IS what post cards are made of.

Bellingham has a very high IQ. This comes from a couple of factors. First off, a lot of the residents found this gem of a city by attending WWU and then refusing to leave. Secondly, it's a lifestyle city which means people move here for the Mt. biking, the sailing or the proximity to the mountains (for example), and then they figure out how to make it work. Entrepreneurial success is very high in this city. We are the birth place of Erin Baker's Cookies, Brambleberry Soap Co., Hank Crank Films and many other strong national businesses. Bellingham's slogan is "The City of Subdued Excitement" which rings true because at only 90,800 population we have no traffic issues and very clean air. For those of you who prefer a "greater metropolitan area" we sit a comfortable 1.5 hours north of Seattle and 1 hour south of Vancouver BC. Both cities offer "unrestrained excitement" for those days you might need a rush hour. The rule of thumb in Bellingham is that each of our baristas and bar tenders most likely have an advanced degree and provide our community with interesting and dynamic conversation for anyone that might belly up.

North Skagit County starts just south of Bellingham. The county line on Chuckanut Drive is just south of Larrabee State Park and on I-5 just south of Lake Samish. I do a lot of business in North Skagit because I live on Chuckanut Drive and I believe that this environment is one of the most beautiful that we have to offer. The rocky shoreline curves beautifully south down the Puget Sound until it pops out onto the Skagit flats. The Skagit flats offer a unique soil that produces the second highest amount of tulip bulbs in the world (first is Holland). This area of unique lifestyle also boasts Oyster Farms, unusually prolific artist community, amazing views and large rural parcels of land.

Thank you for your inquiry.